YOU WISH TO SEE 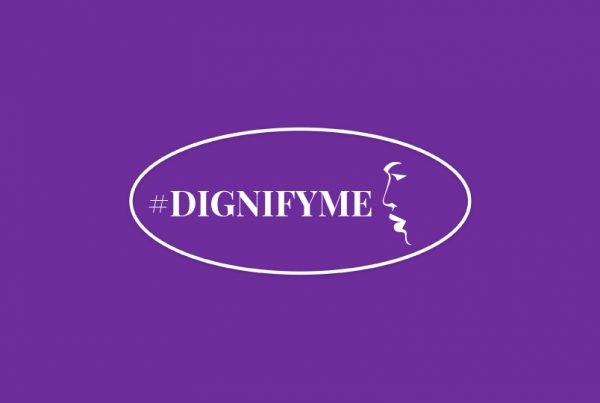 TOGETHER WE CAN END PERIOD POVERTY - #DIGNIFYME “When Spiders Unite, They Can Tie Down A Lion” – Unknown Sizanani Charity in partnership with the Menstruation Foundation are working towards…
KeeganSGWoolford 0
Love0 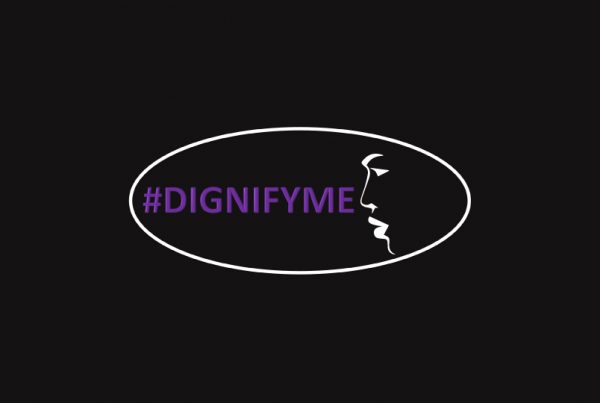 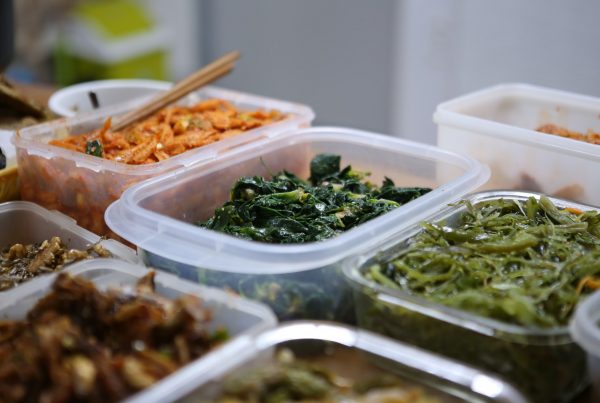 The well- being of communities rely on education, support, sanitation and most importantly the ability to have a meal everyday, This isn’t an easy task to do in every house…
KeeganSGWoolford 0
Love0 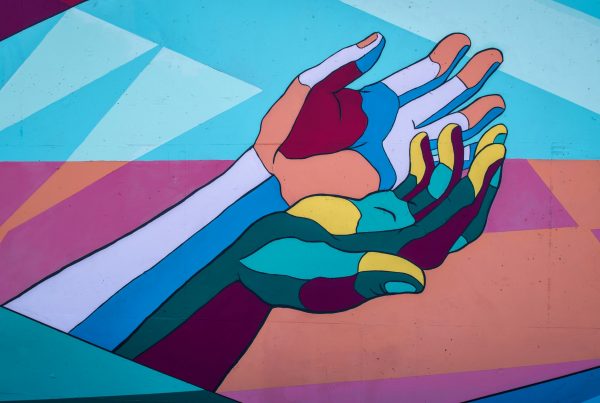 Sizanani Charity cares immensely when a disaster hits like fire, flood or natural disasters alike, we will try to assist and aid in all efforts. As a well respected non-profit,…
KeeganSGWoolford 0
Love0 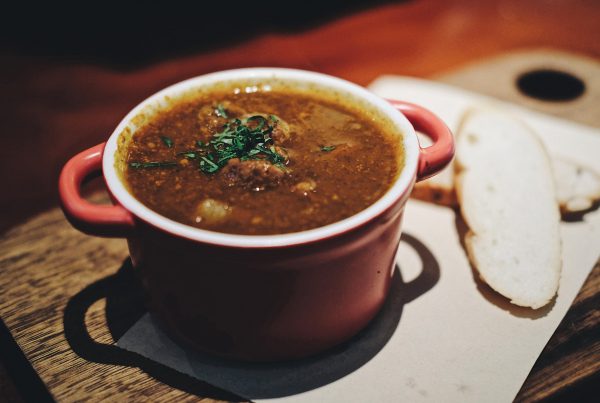 for as long as sizanani charity has been around we have established and done everything in our power to dissemble community hunger, It has always been of great concern to…
KeeganSGWoolford 0
Love0 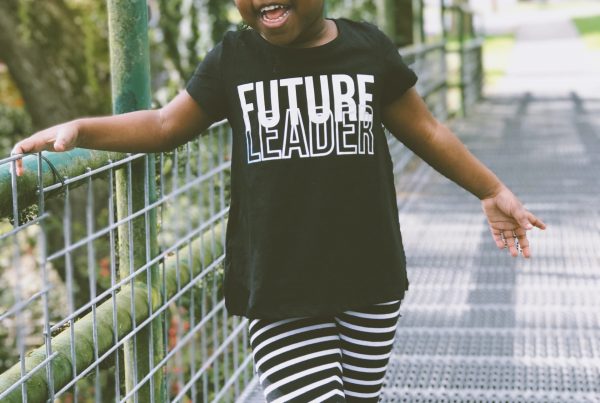 Sizanani Charity in partnership with Eskilz College has worked tirelessly to put kids and toddlers alike into academic setting nomatter the circumstances in order to better their journey. We believe…
KeeganSGWoolford 0
Love0 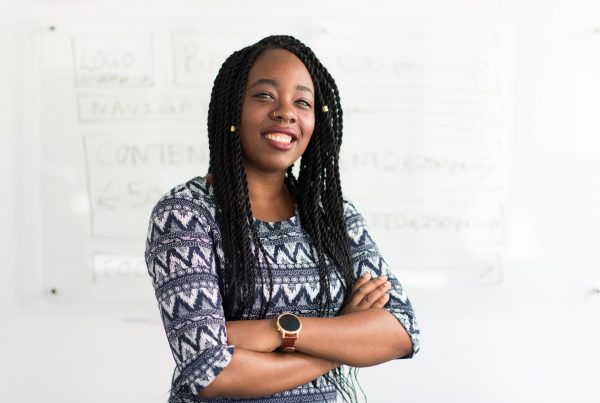 Sizanani Charity has not only been involved in helping financially but developmentally and socially in imperative aspects of a young woman’s life, With our sister NPO (Men Against Rape) we…
KeeganSGWoolford
Love0 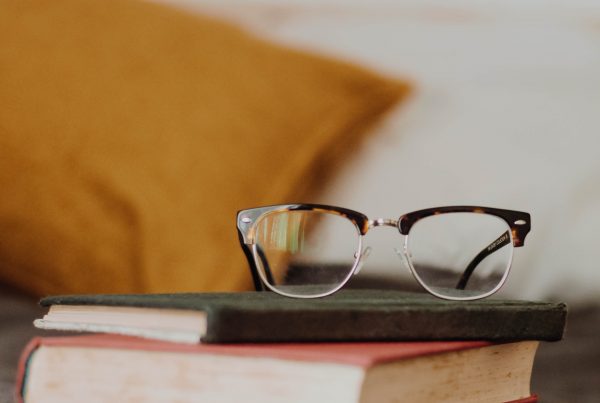 Sizanani Charity understands the gift of literacy, we acknowledge the power of words and for as long as we have been around we have tried to contribute to that aspect…
KeeganSGWoolford 0
Love0

WE BELIEVE IN CHANCE

Sizanani Charity stared in the early 1880s with the Timmal family in Tongaat, Kwa Zulu Natal, South Africa, where an Indian indentured labourer Mr Deby Timmal arrived on the shores of the then Port Natal to serve his time as a indentured labourer on the sugar cane fields of  Kwa Zulu Natal. Despite his status as indentured laboured his hard work and entrepreneuring spirit  allowed him to buy farm lands form the sugar cane barons in Tongaat, Port Natal. He provided land to the Indian community of Tongaat to set up a place or worship and a school to educate the local people. This establishment stands today as a testimony of his philanthropy. The Vishwaroop Dharmashala and School continues to serve the Indian community as a place of worship, gathering and education 160 years after his arrival.

This ethos of giving continued with one of his sons (Ramjuttan Timmal) who also as a farmer provided plots of land for the locals to farm to become sustainable farmers. This ethos continued to one of his son Parmesar who sought his fortunes in the City of Durban (today eThekwini). He started work as a clerk for the international clothing brand “Cecil Hitner and Sons.” Where his love for the buying and selling of clothing began. Later to become one of the first non-white manufacturers and distributors of protective clothing in South Africa. Once again, the ethos of giving prevailed where he assisted home industries to purchase sewing machines and sub contract work to them.

Parmesars son Kamal also lived by his late fathers’ words” how could we have food on our plate when our neighbours go hungry.”